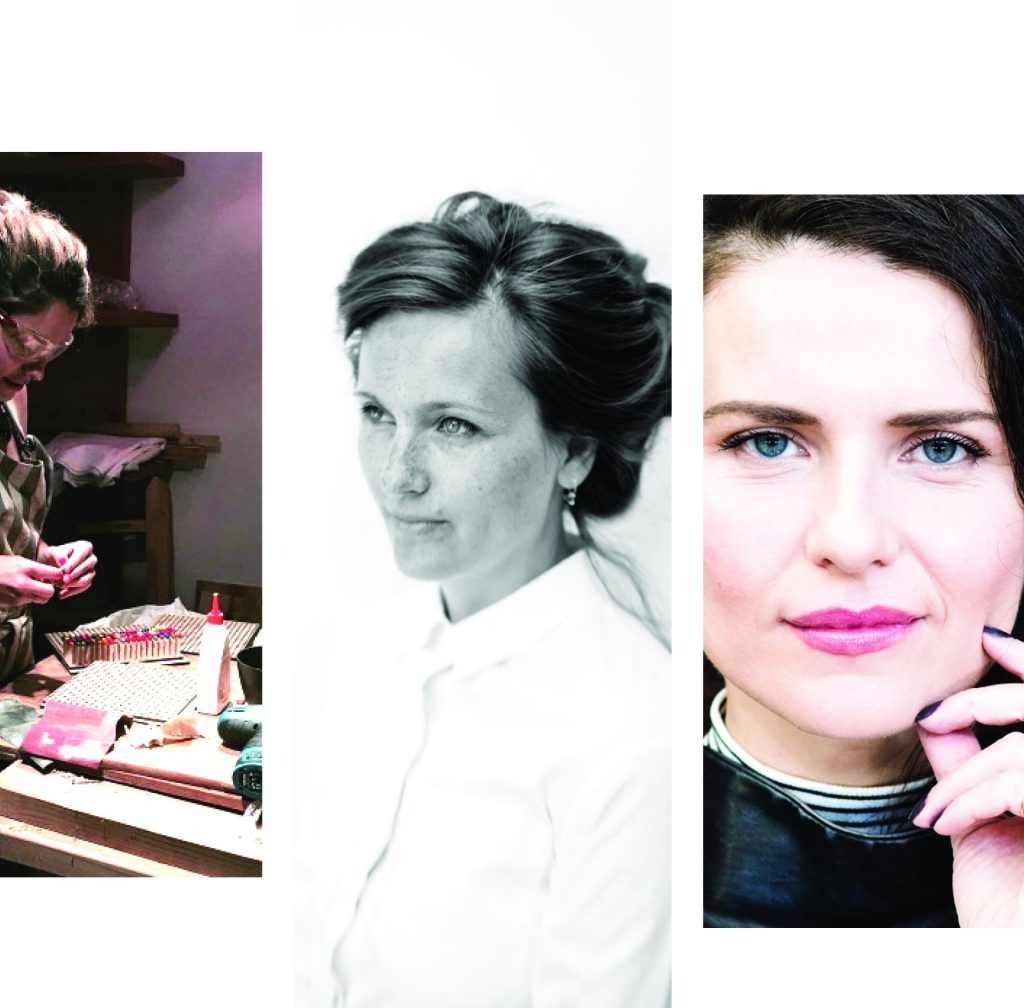 "This June, to mark Romania’s eighth participation at the London Festival of Architecture, a citywide celebration of architectural innovation and international built environment, we focus on female creativity and bring to the fore some of Romania’s most remarkable talents in the field.

The role and recognition of women’s achievements in architecture continues to be debated publicly, in the UK and globally. To weigh in on the debate, the Romanian Architects’ and Urbanists’ Forum in Great Britain (RAUF) and the Romanian Cultural Institute in London (RCI) launched a Call for Proposals, inviting architecture practitioners to nominate those professionals who inspired them or became their role models. The project aims to highlight the achievements of outstanding Romanian women architects - from trailblazing pioneers to contemporary masters of their trade - and will showcase a variety of their built projects or virtual designs, writings and art.

The project will be inaugurated with a panel discussion chaired by Rosa Rogina, in the company of guest contributors Jane Duncan OBE - RIBA Past President, Dr. Maria Bostenaru Dan and Prof. Doina Petrescu - School of Architecture, University of Sheffield.

The event is organised by the Romanian Architects’ and Urbanists’ Forum in Great Britain and the Romanian Cultural Institute in London, with the support of the Rațiu Family Charitable Foundation.

When: Opening and panel discussion: Wednesday 19 June, 7pm (doors open at 6:30pm). The exhibition can be visited until 28 June, Mon-Fri between 10am-5pm.